Being able to drive has never been something that I felt I had to do urgently. I’ve never been like my brother, who is currently counting down the days till he’s old enough to drive. Passing my test was something that I had convinced myself I would never happen. It has taken me nearly 3 years to pass my test and towards the end I dreaded every driving lesson I had booked. One week the lesson would be so good and the next would be so bad I would consider giving it up for good and I very nearly did! But then my brother decided to book an intensive driving course and told me he was going to pass before me. That sounded like a challenge I had to accept. So I decide to do an intensive driving course too. And I Passed.

The 3 weeks that I have driving have been a whirlwind. I have so much more independence, I’ve had my first accident (not so good) and I’ve made a start on ticking of my driving bucket list. My bucket list started when I was around 6 when driving was something years away and something I was looking forward too before I knew what driving was like.

Visit my Nans Grave – My mum passed her driving test when I was 6. The first drive I remember her doing was to my Nan’s house in Swindon to give her flowers, whilst I was at school. I remember being so upset that she didn’t take me! I swore from that day as soon as I passed I would drive and take flowers to her. Sadly she passed away when I was 10. So it had to change from her house to her grave. It’s something that I haven’t built up the courage to do yet but it’s still on my list.

Go to the beach at night – There’s something quite peaceful about the beach at night. With no people making noise just the sound of the waves hitting the sand. Seeing the ships, with all of their lights on, sail by. It’s a place I know I can go when I’m stressed, even if its an hour away.

Take an evening class – When I quit fashion college I tried to look into taking evening classes. But every class I looked at wasn’t easily commutable on public transport. So later on as soon as I get more comfortable with roundabouts I plan on taking a sewing class and maybe even a course in marketing.

Start kickboxing – This one made it to the list because it’s something new that I haven’t tried yet and I have never done any form of martial art before. I have been to one class but I had a minor bump in my car the next day so I can’t continue until that has been paid off.

Go camping in Cornwall – I’m not a huge fan of camping so this would definitely be a one time only thing. But to go off in my car down to the Cornish Coast for one weekend I think would be amazing. I love Cornwall and there is so much that I haven’t discovered yet.

Go to Cadbury’s world – I love chocolate. So naturally it is somewhere I want to go. When I was younger my Nan said she would take me, but we never went. It is only in Birmingham which is only an hour, maybe two, away from me.

So there you go this is my driving bucket list so far. No doubt that I will add to it as I go. If you have any suggestions on where to go I would love to hear from you? 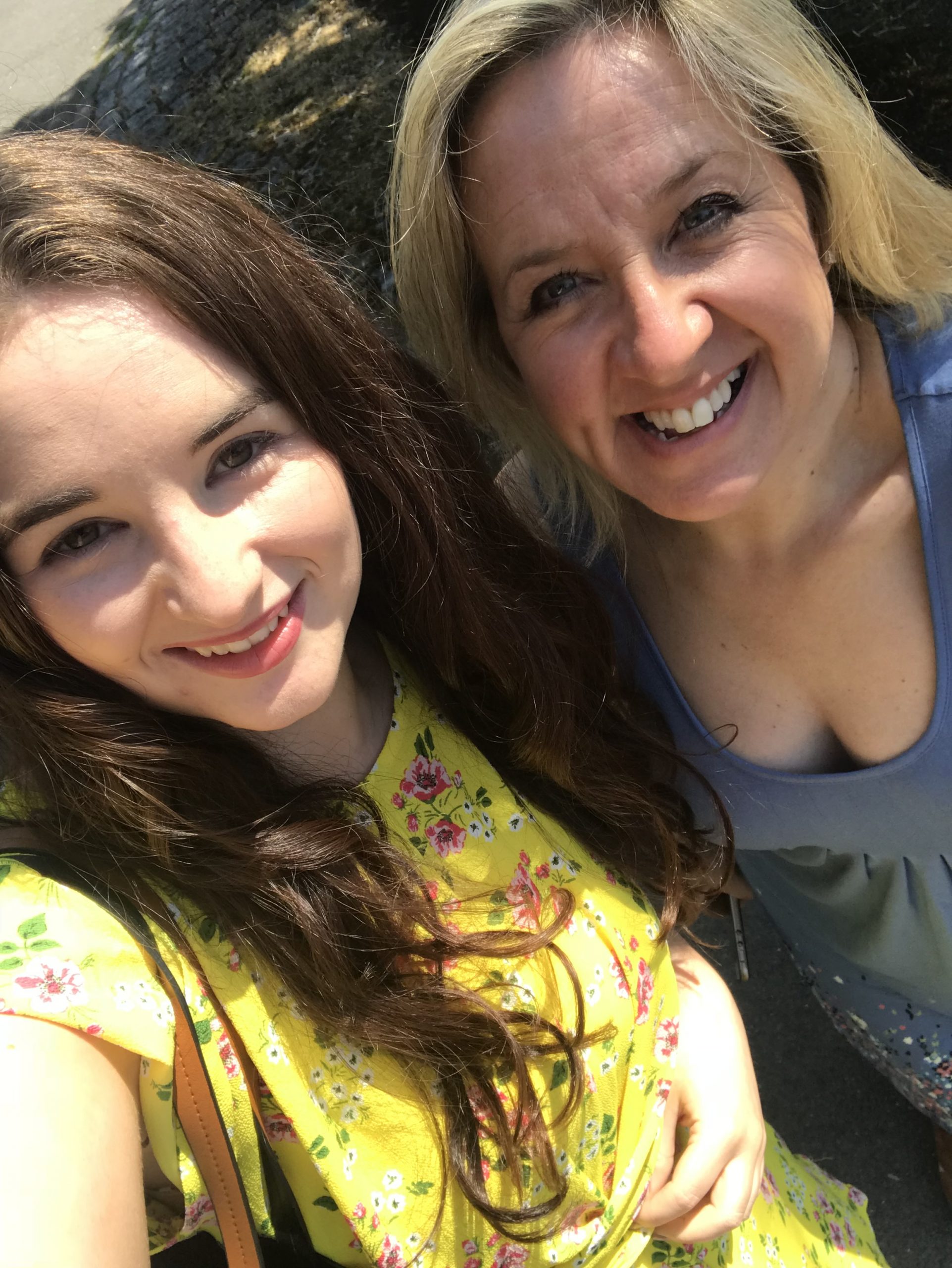